Last night I caught Diiv performing on their first day of a three-day consecutive performance in Los Angeles at the Echo. The opening acts included girl-punk band, the Paranoyds, and Katy Goodman of Vivian Girl’s trio, La Sera.

The Paranoyds opened and looked like models with guitars, packed with moaning and belting vocals paired with punk rock guitar riffs. I appreciated the way the Paranoyds seemed to embrace the unexpected, as they shared a straightforward tune and without warning veered into a triplet breakdown complete with head-banging. Very fun to watch indeed!

La Sera took the stage next, and Katy’s vocals really shined through. Their music had a folky-indie-rock vibe to it, with a lot of catchy melodies. The highlight of La Sera was when Katy just decided she and her bass needed to be in the audience with us, and she jumped off the stage and danced around on the floor in the crowd. Loved the energy!

Headliners Diiv took the stage next. I’d seen Diiv live maybe four times already, and just from the opening act could tell that this crowd were avid Diiv fans, (as opposed to people who attend shows at the echo like “ooh what should we do tonight? There’s a show at he Echo, could be interesting!”) Diiv played a good mix of fan favorites from their first album, Oshin, as well as their latest album released just this month, “Is the Is Are.” The only song I left disappointed in not hearing was Valentine, but perhaps another time.

Diiv’s performance was really good overall, but had its moments of poor showmanship. The stopping and starting of songs to Zachary Cole Smith’s perfectionist standard was a bit much at times. They started Healthy Moon a good five times before getting it right, and Smith’s frustration came crystal clear through to the audience. His pedal also appeared to not be working properly, and he responded by kicking it repeatedly. I realized that he was coming down on himself, and the negative self-talk was going through his mind as he apologized profusely for the performance, and shared that he was feeling “off.” I felt for him, I really did, but in my experience of performing, only I truly know if I’m making a mistake and the majority of the time, it doesn’t event come through to the audience nor affect them. In my opinion, he could have played it off, but maybe that’s not rock-n-roll…

The crowd, however, was loving every minute of the show. They sang, got rowdy, moshed, stage dived, and crowd surfed at any opportune moment. The highlight of Diiv performance for me was their four-song encore. Despite moments of perfectionism and frustration, they were truly yearning to be on stage as long as possible. Keep making great music, Diiv, and give yourself a break once in a while! 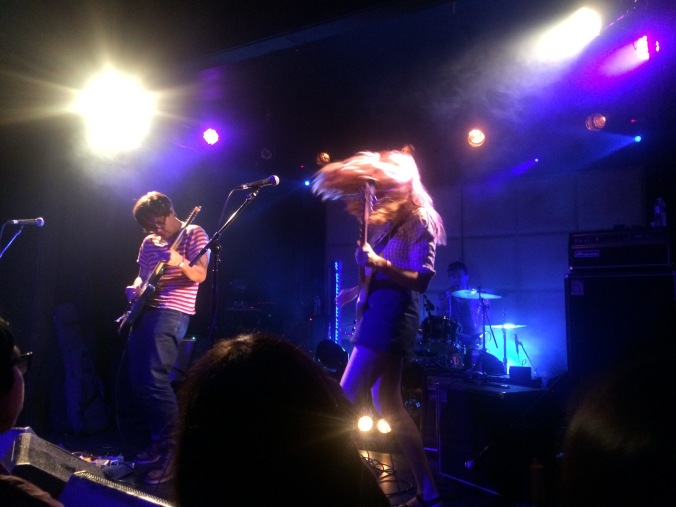 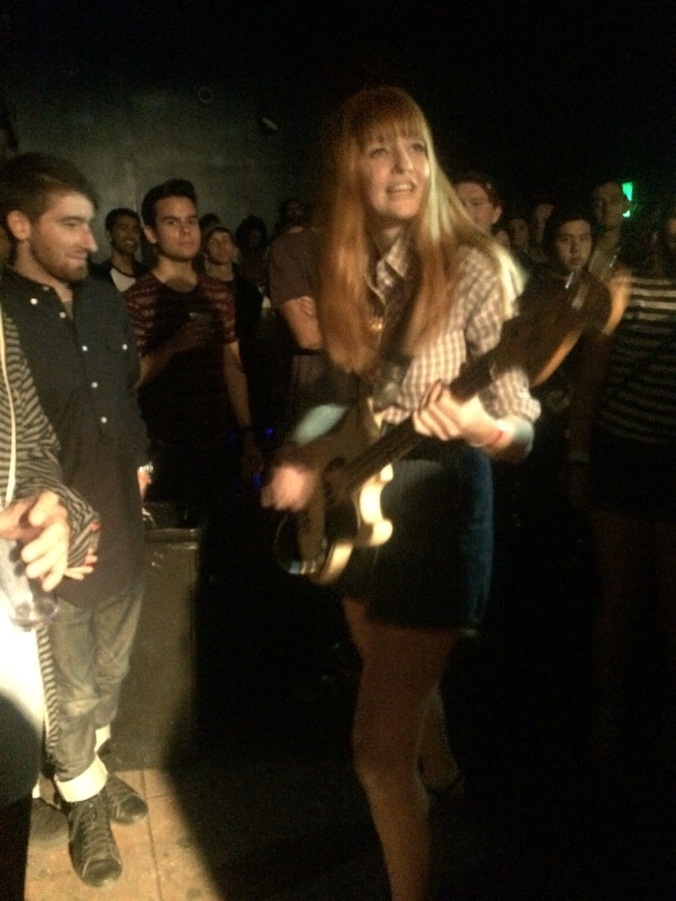 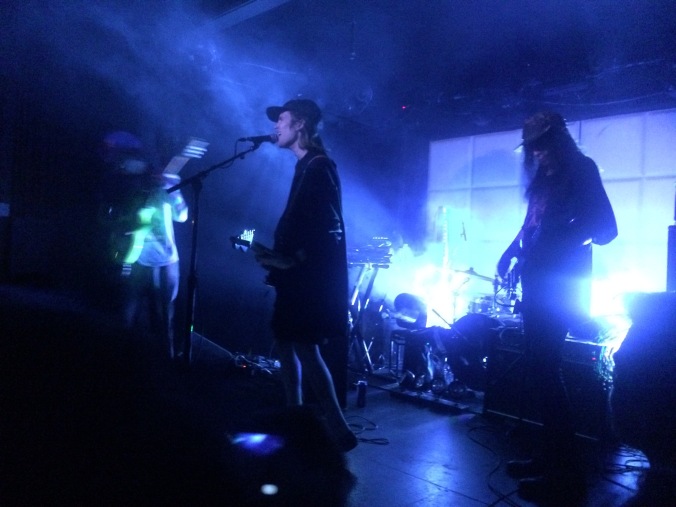